You are at:Home»Industry Insights»The Big Picture: OEM Financials for the Quarter Ended in June 2018 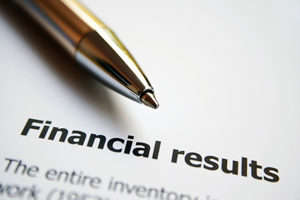 In July and August, printer and copier OEMs reported quarterly financial results for the three-month period ended on June 30, 2018. For all the Japanese OEMs, except Canon, this period was the first quarter of the year ending in March 2019. For Canon and Xerox, this period was the second quarter of the fiscal year that will end on December 31, 2018. HP is on a different financial calendar than all the other OEMs. Its third quarter ended on July 31, 2018. 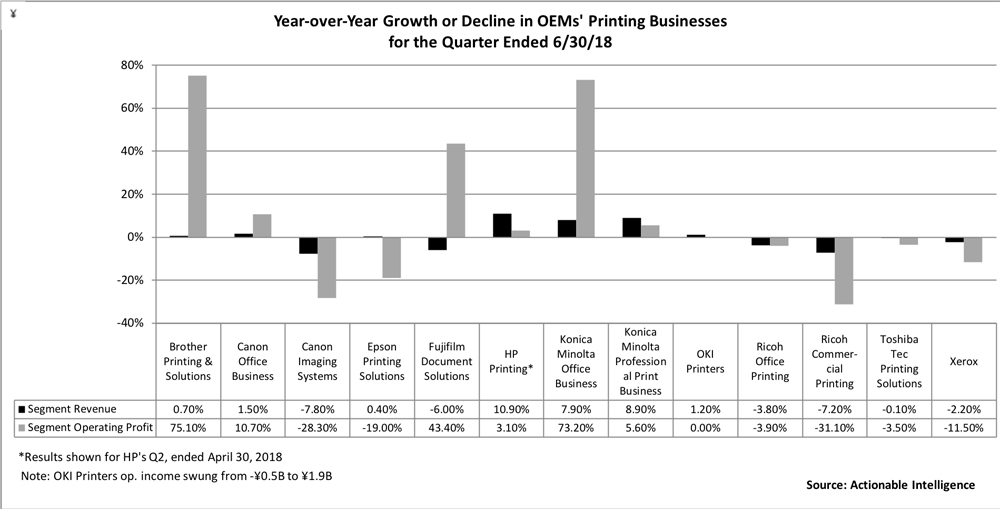 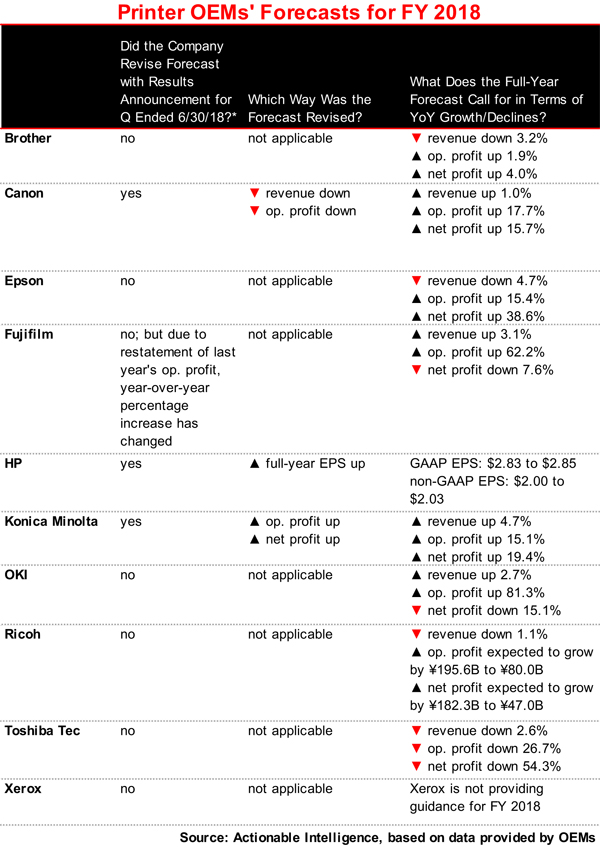