It has come to our attention that Aster Graphics has removed certain new-build compatible monochrome toner cartridges for Samsung machines from the European market. We understand that the move took place at the end of last year after HP Inc. notified subsidiaries of the Chinese toner cartridge manufacturer that it had discovered 10 Samsung-compatible SKUs sourced from Aster Graphics that violated one of the OEM’s European patents. 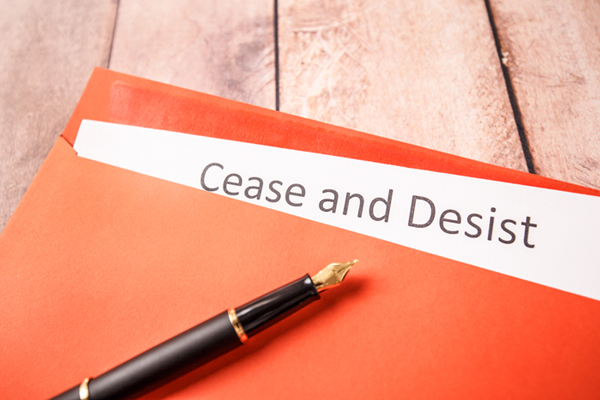 Sources close to the matter say that as part of HP’s ongoing brand-protection activity, HP discovered non-OEM monochrome toner cartridges that infringed HP’s European patent EP 2280315. The offending cartridges were available on Amazon in Germany and compatible with several Samsung cartridge families, including the MLT-D103, MLT-D203, MLT-D205, and MLT-D305. While the devices that employ the cartridges are aging, they include some of the most popular monochrome laser machines Samsung sold in Europe for high print volume environments such as the SCX-3405FW, SCX-470x, and SCX-4726FN.

We understand that after acquiring the cartridges through multiple purchases and determining that they featured infringing technology, HP representatives made inquiries into the origins of the products. The German Amazon reseller marketing the cartridges in question revealed that they were sourced from the Aster Graphics’ German subsidiary, Aster Supplies GmbH, and supplied the HP team with supporting documentation such as invoices that came from the supplier.

Ultimately, HP sent cease-and-desist letters to three Aster Graphics organizations, including Aster Technology Holland B.V., which is based in the Netherlands; Hong Kong-based Aster Graphics Company Ltd.; and the subsidiary in Germany noted above. Our sources say that after negotiating with HP, the three subsidiaries quickly agreed to comply with HP’s demands to stop selling the cartridges across the region. As part of the agreement, which was signed on November 30, the infringing products were pulled from some of Europe’s largest markets including France, Germany, Italy, the Netherlands, Poland, Spain, Switzerland, and the United Kingdom. The remaining inventory was to be destroyed. The companies also agreed to pay HP an undisclosed amount and waived the confidentiality clause that is customarily part of such an agreement. 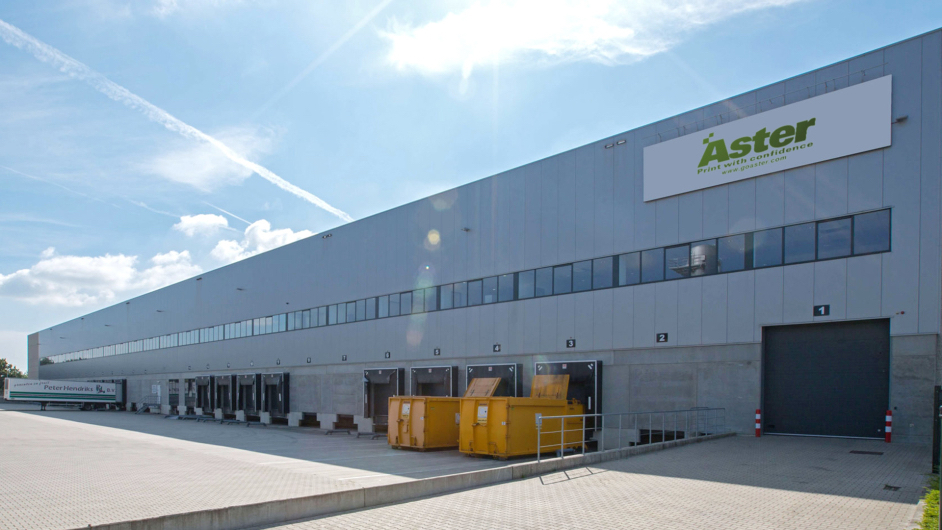 Our sources declined to name the German reseller marketing the infringing cartridges on Amazon. Likewise, they would not provide us with the amount HP was paid by Aster Graphics.

Although details of the HP investigation are few, we do think the matter is significant. Although it may not have grabbed headlines, the agreement with Aster Graphics indicates that HP is actively protecting the patent portfolio it acquired from Samsung along with the Korean firm’s printer business in 2017 (see “HP Completes Acquisition of Samsung’s Printer Business”).

The OEM has notched numerous legal wins over the years enforcing patent protections related to ink cartridge technologies, but enforcement activities for its toner cartridge patents have been relatively few. Other than filing suit involving a patent in South Korea in 2018 against seven defendants, which it ultimately won, we are unaware of HP seeking any enforcement action related to its toner cartridges (see “HP Supplies Chief Discusses Anti-Counterfeiting, Renewed Instant Ink, and Korean Litigation”).

Perhaps more significant than the actual agreement is what it signifies: HP is monitoring the channels for infringing consumables and will cry “foul” as needed. Although there may not be as many court filings as we’ve seen from the firm in the past, it appears that HP is more quietly persuading manufacturers to remove infringing products without the overhead associated with a court battle.

Although we believe it’s big news, we were not surprised to learn that HP is watching its Samsung assets closely. The firm has introduced a number of machines based on Samsung technology. In addition to a long list of cartridge-based machines, HP’s Neverstop Laser toner tank printers feature technology acquired from the Korean firm (see “HP Looks to Shake Up Emerging Markets with Toner Tank and Ink Tank Printers” and  “HP Announces Global Availability of Neverstop Laser Toner Tank Devices”). It would seem irresponsible of HP to turn a blind eye to those firms targeting this growing machine population with infringing supplies.