On August 3, Xerox Holdings Corporation’s board of directors announced that it appointed Steven Bandrowczak chief executive officer (CEO). Mr. Bandrowczak, who joined Xerox in 2018 as the company’s president and chief operations officer (COO), had been serving as interim CEO since the death of his predecessor John Visentin in June (see “Xerox CEO John Visentin Has Died, Interim CEO Appointed”). 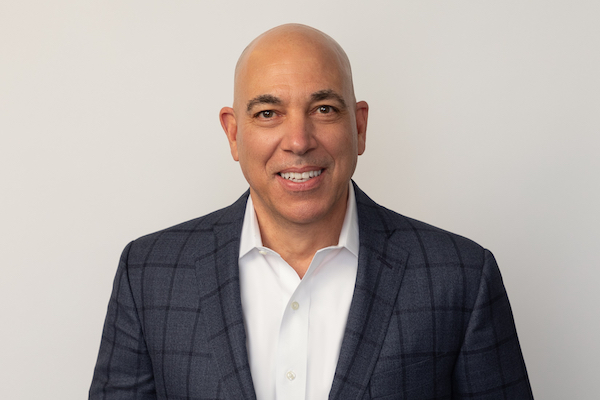 “Steve has a proven track record of delivering results by leveraging digital platforms to drive market share and increase profitability,” James Nelson, chairman of Xerox’s board of directors, said in a press release. “He also has continually stepped up when Xerox needed him most and demonstrated his ability to lead with passion and empathy. The Board has full confidence that Steve is the right leader to move Xerox forward.”

For seven months between April and October 2016, Mr. Bandrowczak served as president of Telecommunication Media and Technology at Sutherland Global Services in Rochester, NY, where he developed digital transformation strategy and go-to-market plans for next generation business process outsourcing (BPO) services.

From 2012 to 2016, Mr. Bandrowczak worked at Hewlett-Packard as senior vice president of Global Business Service where “he transformed its 16,000-employee shared service organization into a highly efficient operation with a focus on automation, business intelligence, and labor optimization,” Xerox said in its press release. Mr. Bandrowczak holds a master’s degree from Columbia University in New York City and a bachelor’s degree from Long Island University, according to his LinkedIn page.

“I am humbled by the Board’s decision to appoint me as Chief Executive Officer,” Mr. Bandrowczak said in the Xerox announcement. “I see great potential for our company, and I’m honored to work alongside all of my Xerox colleagues as we build momentum toward the future.”

According to a Securities and Exchange Commission (SEC) filing, Mr. Bandrowczak will receive an annual base salary of $1 million and is eligible for annual bonuses of 150 percent of his base salary. Additionally, he will receive a one-time restricted stock grant worth $3 million vested over a three-year period as well as a long-term incentive (LTI) award valued at $7.5 million during Xerox’s normal 2023 grant cycle. He will be eligible for future LTI awards.

Over that same period, Xerox’s revenue and profits have shrunk considerably, mostly due to the enormous negative impact of COVID-19 as well as ongoing secular declines in Xerox’s main businesses. In FY 2018, Xerox had revenue of $9.83 billion, an operating profit margin of 12.9 percent, and $361 million in net income (see “Xerox Reports Q4 and FY 2018 Financial Results”). In FY 2021, Xerox reported revenue of $7.04 billion, an operating margin of 5.3 percent, and a net loss of $455 million (see “Xerox Takes Huge Goodwill Impairment Resulting in Net Losses for Q4 and FY 2021”).