Clover Imaging Group is refuting a report that claimed it is closing its operations in the Asia-Pacific region including its factory in Vietnam.

On May 1, RT Media published an article, entitled “Clover Closes Operations in Asia Pacific.” The article stated that CIGroup Asia had taken over operations in Vietnam from Clover Imaging in 2019 and that CIGroup Asia “has decided to cease remanufacturing and sales in the APAC region effective June 15, 2022.” The RT Media post quoted an April 30 announcement from Managing Director Robert Ross, who said the Vietnam operation was “unviable” due to “an ongoing decline in demand for toner products” and supply-chain issues including rising costs for parts, disruptions to supplies of raw materials, and increases in freight costs. 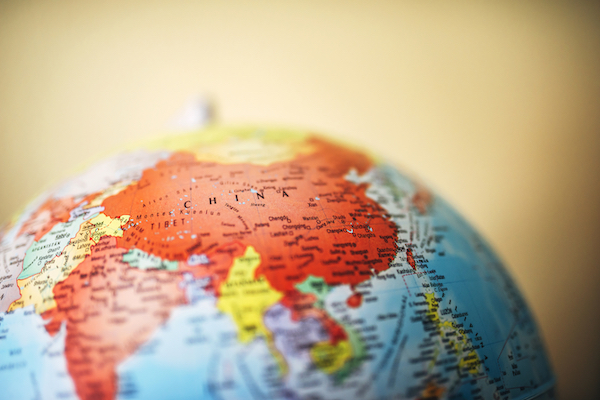 Actionable Intelligence reached out to Clover Imaging Group for clarification. A spokesperson from Clover told us that the company was aware of the RT Media article and that there were some factual errors in the piece.

The spokesperson stated, “As we have communicated earlier in the year, we are consolidating manufacturing in North America to drive down costs.” The Clover spokesperson added, “Clover Imaging Group owns the Vietnam facility, and we have significantly invested in building out its infrastructure. It’s fully functional and is transitioning to manufacturing other product categories.”

Indeed, Actionable Intelligence had heard that during the early days of the pandemic, when toner cartridge demand plummeted and demand for personal protective equipment (PPE) increased, Clover shifted from manufacturing toner cartridges in Vietnam to making face shields at the plant. Since then, we have seen reports including on German stationery and office-supplies trade journal BusinessPartner PBS indicating that Clover was moving more of its production to its facility in Mexico. BusinessPartner PBS stated, “Clover Serbia will continue to manufacture toner cartridges for the EMEA market, but the important plant in Vietnam will be completely converted to other products. For example, household goods are to be manufactured there from bio-based plastics.”

Clover’s comments refute that the Vietnam plant is being shut down but confirm that the factory has indeed shifted from remanufacturing toner cartridges to making other products. When asked for more detail on the types of products the facility in Vietnam now makes, Clover said, “The Vietnam facility is being used as a contract manufacturer for products outside of the imaging space.”

Clover also refutes reports that it is ceasing sales of its remanufactured cartridges in the Asia Pacific. The company spokesperson told us, “Product is still available in the APAC region; the volume just did not justify manufacturing directly in the region.”

That is good news for the unnamed Australia customer quoted in the RT Media article who expressed concern that there would no longer be third-party supplies available in the Asia-Pacific region from anyone other than Chinese manufacturers. Customers in Australia and elsewhere in the region can continue to buy Clover remanufactured cartridges—only now they will be made in Mexico rather than Vietnam.